The important elements must be considered to verify Phra Somdej Wat Rakhang in 4 steps as follows:

2.  The oldness of texture and mixtures compound.

Phra Somde Wat Rakhang, mould and texture are paired. If texture is correct, mould will be correct. There are 3 major types of mould block as follows


The characteristic of mould are high-relief convex shape with sharpness, clearness, deepness and proportional functions. The moulds were created elaborately with beautiful arts by royal craftman. The line control frame was natural and harmonize with edge beside and bending arch. These are the unique for each type of mould.

The age of Phra Somdej at least 145 years would have important indicatiors that were oldness appearently in every piece.

4. Main ingredients were burnt shell lime mixed with ripe banana, cooked rice and passed the natural of physical process such as aging, drying, weather condition for long time over 145 years, this made amulet looking old pale skin but shiny, harden but soft and fine texture.

1.   Dried 108 type of the pollen flowers / assorted flowers from shrine.

13. Various traces at backside occured when removing amulet from mould.

2. Stain in light-dark brown from honey. 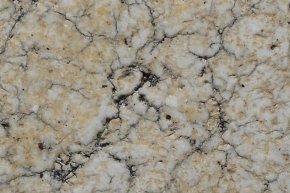 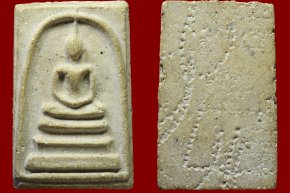 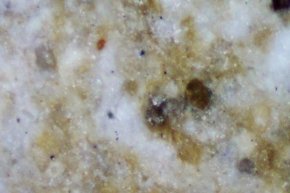 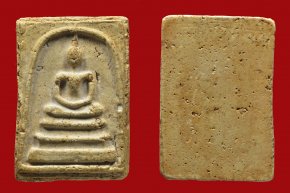